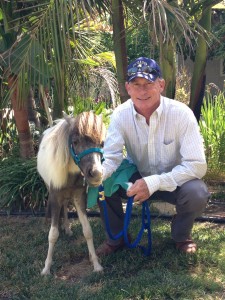 Take an active role in your horse’s health and be pro-active. With early detection we can catch health issues in the early stages. 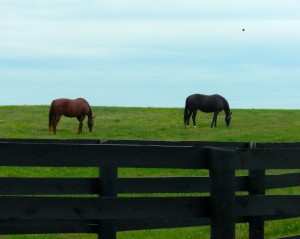 EIA is a potentially fatal blood borne infectious viral disease that produces a persistent infection among equids nearly worldwide. The most common vectors are biting flies, particularly horse flies. They carry the virus-bearing blood on their mouth parts from an infected horse to others.
Testing allows us to identify and remove positive reactors from herds and effectively block the spread of EIA among tested populations.
Categories of horses that require testing include:
• Equids entered into exhibitions or competitive events
• Equids moved interstate
• Equids changing ownership
• Equids entering horse auctions or sales
The Coggins test is valid for 12 months in California and most other states.

Should I do an Early Detection Wellness Package? 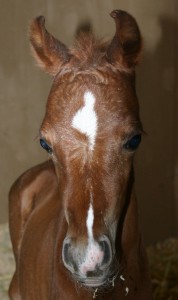 As we are heading into 2016 it is time to be pro-active with your horse’s health. With this extremely cost effective package you will have a baseline of your horses bloodwork, a Coggins test valid for 1 year and know whether you are deworming your horse too much or not enough. Be prepared for the New Year and the new show season with a healthy horse! If you are interested in the Early Detection Wellness Package, including the Fecal Egg Count, call our office and Chris will be happy to set up an appointment for you and your horse.